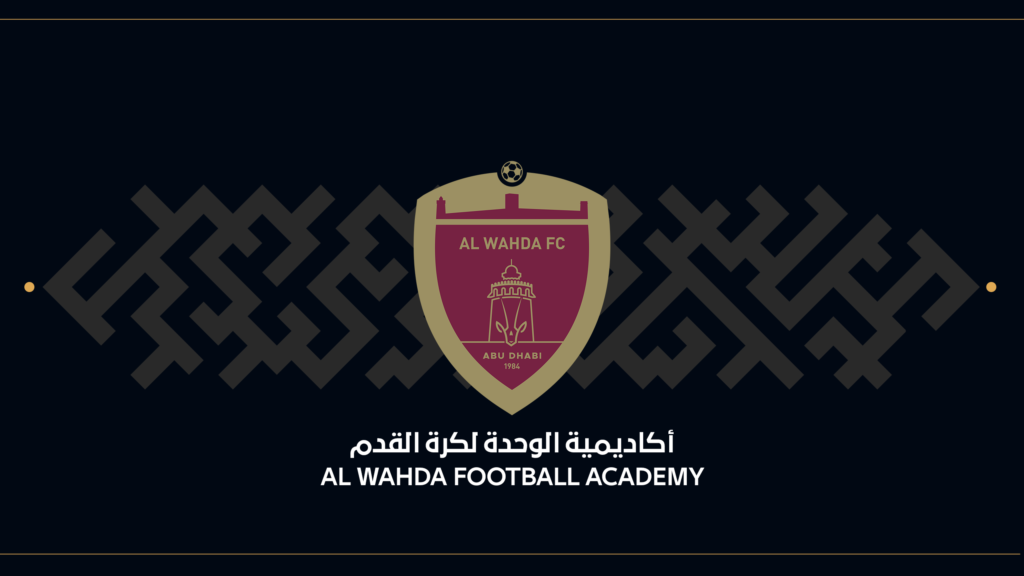 In 2003, His Highness Sheikh Saeed bin Zayed Al Nahyan inaugurated the Al Wahda Football Academy, this large and important edifice in the process of strengthening the foundation of the youth sector in the club, after completing the infrastructure of this huge project. This pioneering project benefits more than 1,000 players, including dozens of players within the national teams.

The academy has high-level capabilities, with its stadiums, facilities, facilities, equipment and devices of the latest style, in addition to special rooms for the academy players, administration offices, an integrated medical unit, reception halls and a hall for press, sports and cultural conferences. Representatives of the International Football Association (FIFA) have on many occasions praised the club’s high potential.

Al Wahda Club Academy seeks to build the right football player, a slogan raised by His Highness Sheikh Theyab bin Zayed Al Nahyan, the current president of Al Wahda Club, who constantly follows up the work in the academy and always focuses on developing the teams’ level by following a clear scientific approach stemming from the systematic strategy of His Highness’ ideas . His Highness’ interest in the academy comes from his belief in the great role it plays in supporting the first team’s ranks annually with highly qualified players.

The academy supervises the development of the cultural and sports capabilities of the players and takes care of their academic achievement and proper nutrition, and provides them with comfortable housing and entertainment, according to the schedule of the programs. matches 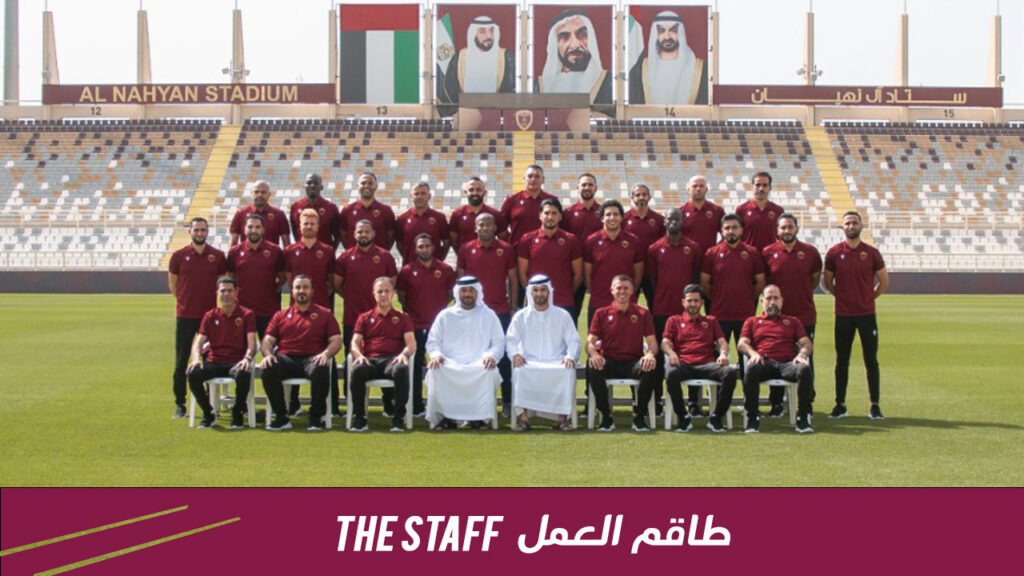 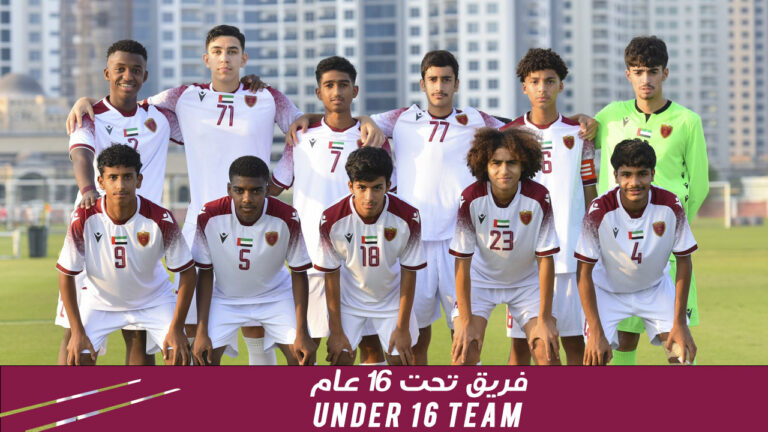 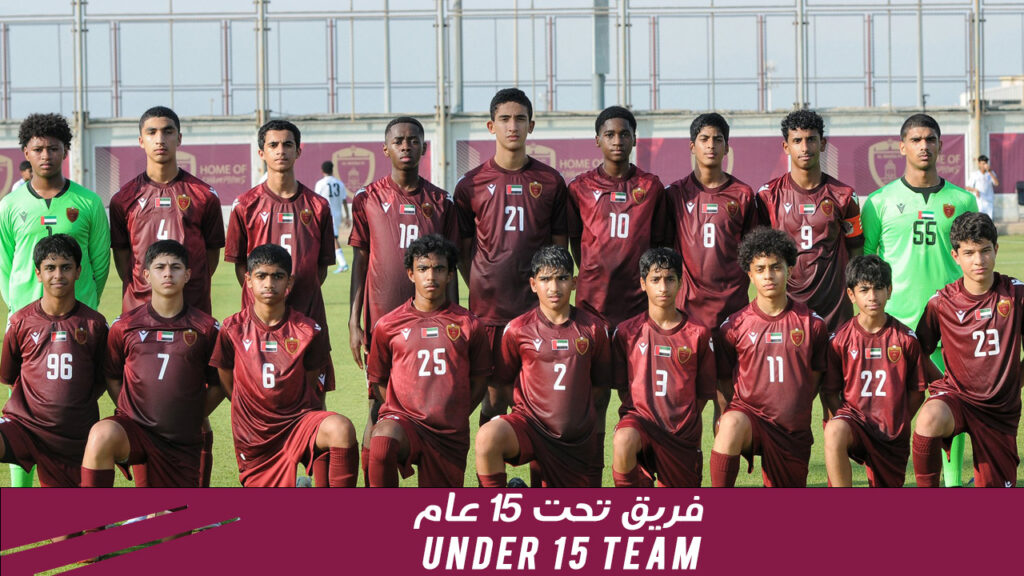 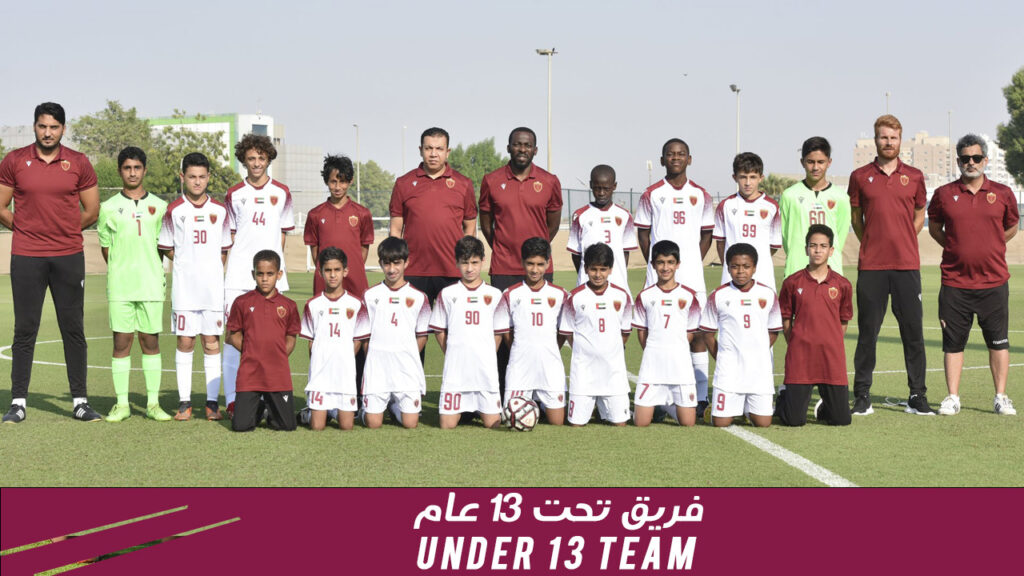 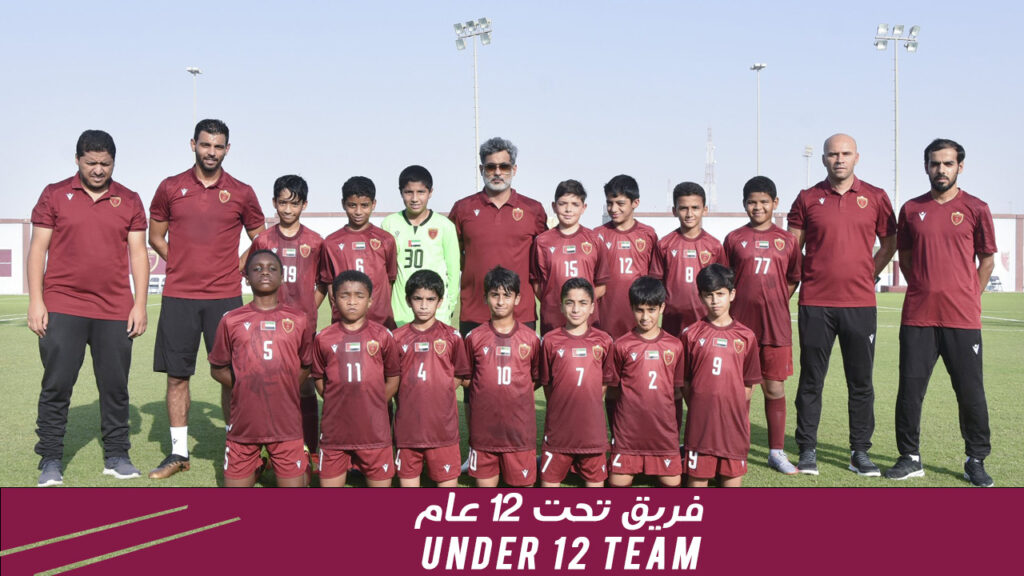 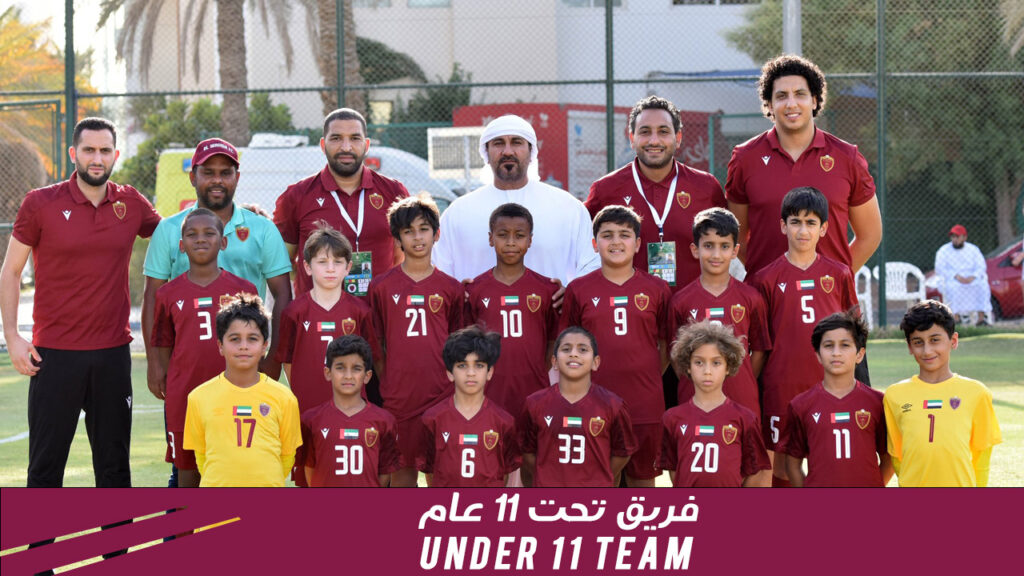 The Maroon continues its preparations before Facing Al Ittifaq tomorrow